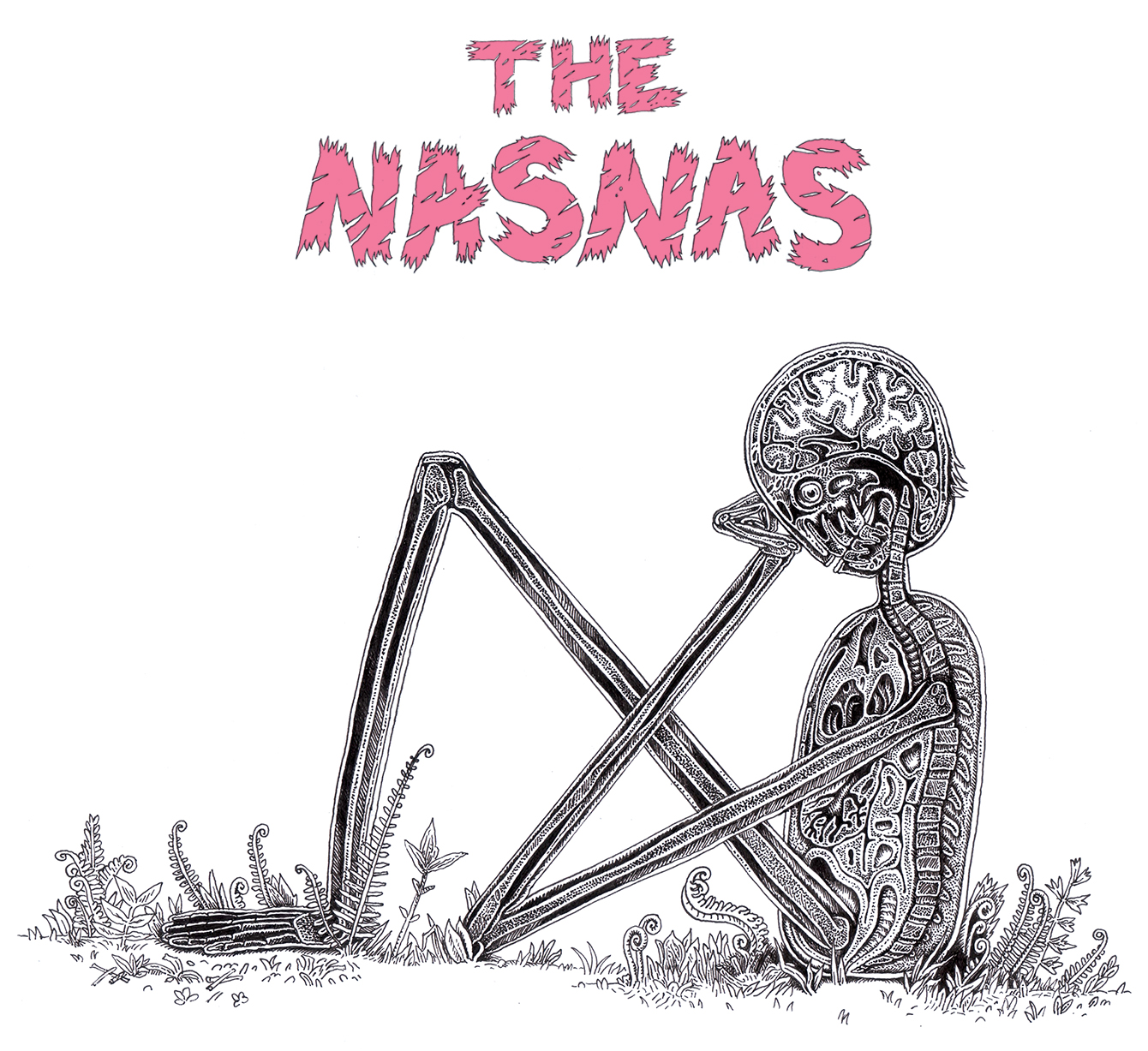 Among the monstrous creatures of the Temptation is the Nasnas, which ‘has only one eye, one cheek, one hand, one leg, half a torso and half a heart’. A commentator, JeanClaude Margolin, credits the invention of this beast to Flaubert, but Lane in the first volume of The Arabian Nights’ Entertainments (1839) says it is believed to be the offspring of the Shikk, a demonical creature divided longitudinally, and a human being. The Nasnas, according to Lane (who gives it as Nesnás), resembles ‘half a human being; having half a head, half a body, one arm, and one leg, with which it
hops with much agility . . .’ It is found in the woods and desert country of Yemen and Hadhramaut, and is endowed with speech. One race has its face in the breast, like the blemies, and a tail like that of a sheep. Its flesh is sweet and much sought after. Another variety of Nasnas, having the wings of a bat, inhabits the island of Ráïj (perhaps Borneo) at the edge of the China seas. ‘But God,’ adds the sceptical authority, ‘is All-Knowing.’ 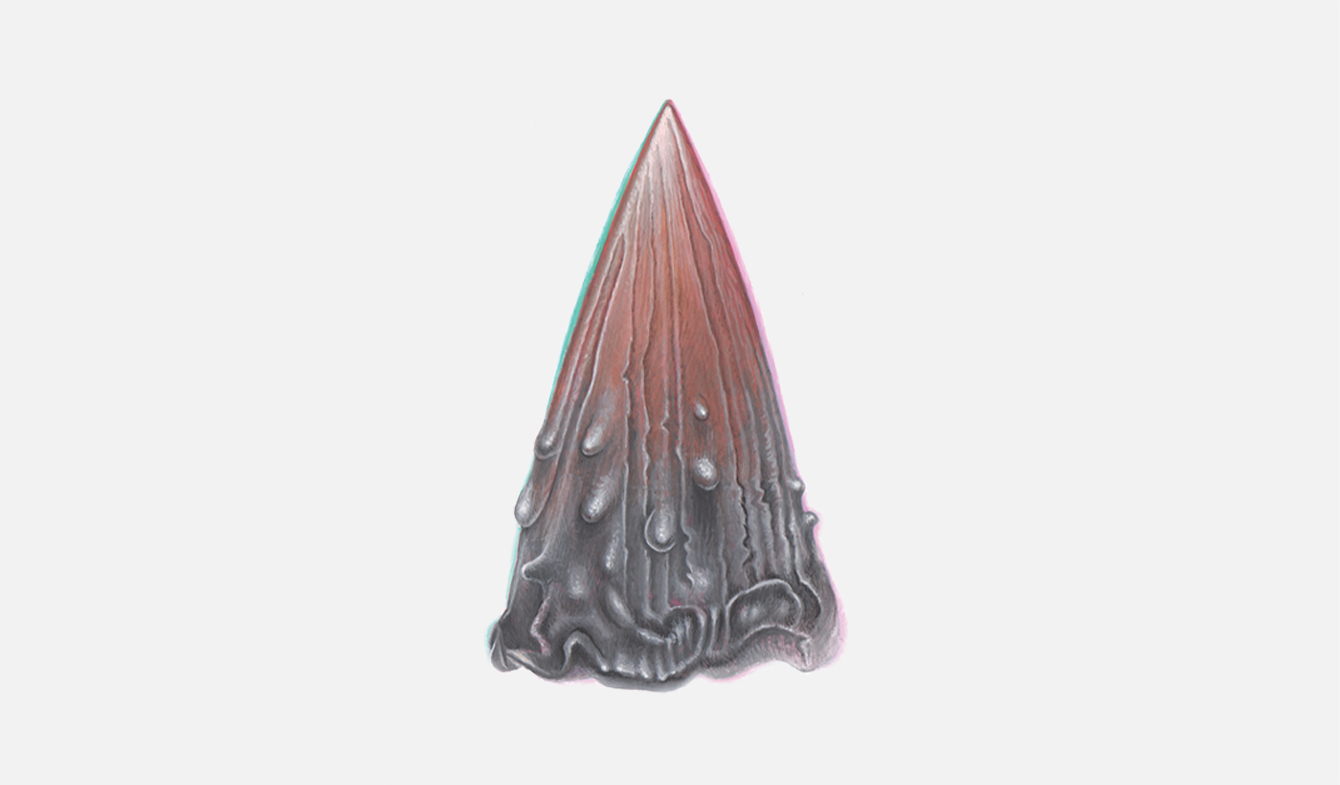 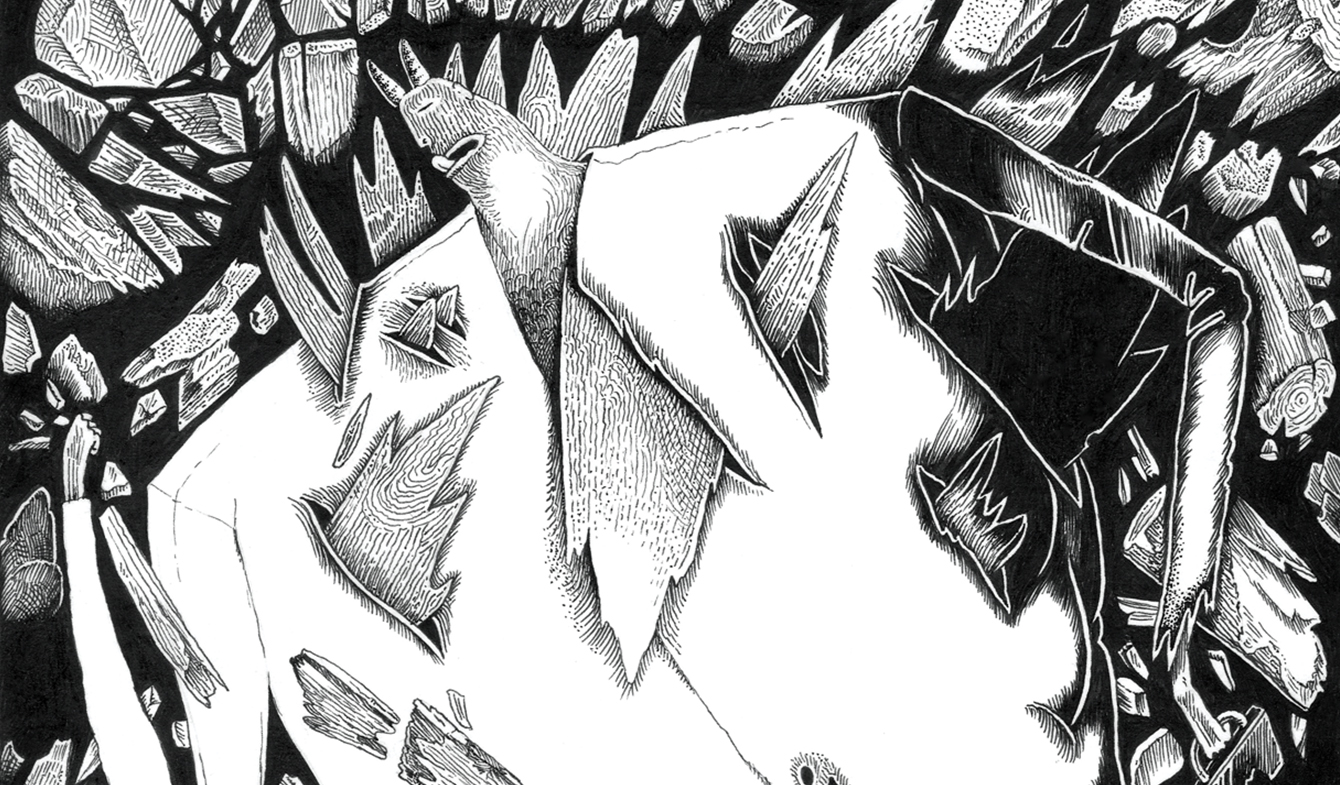